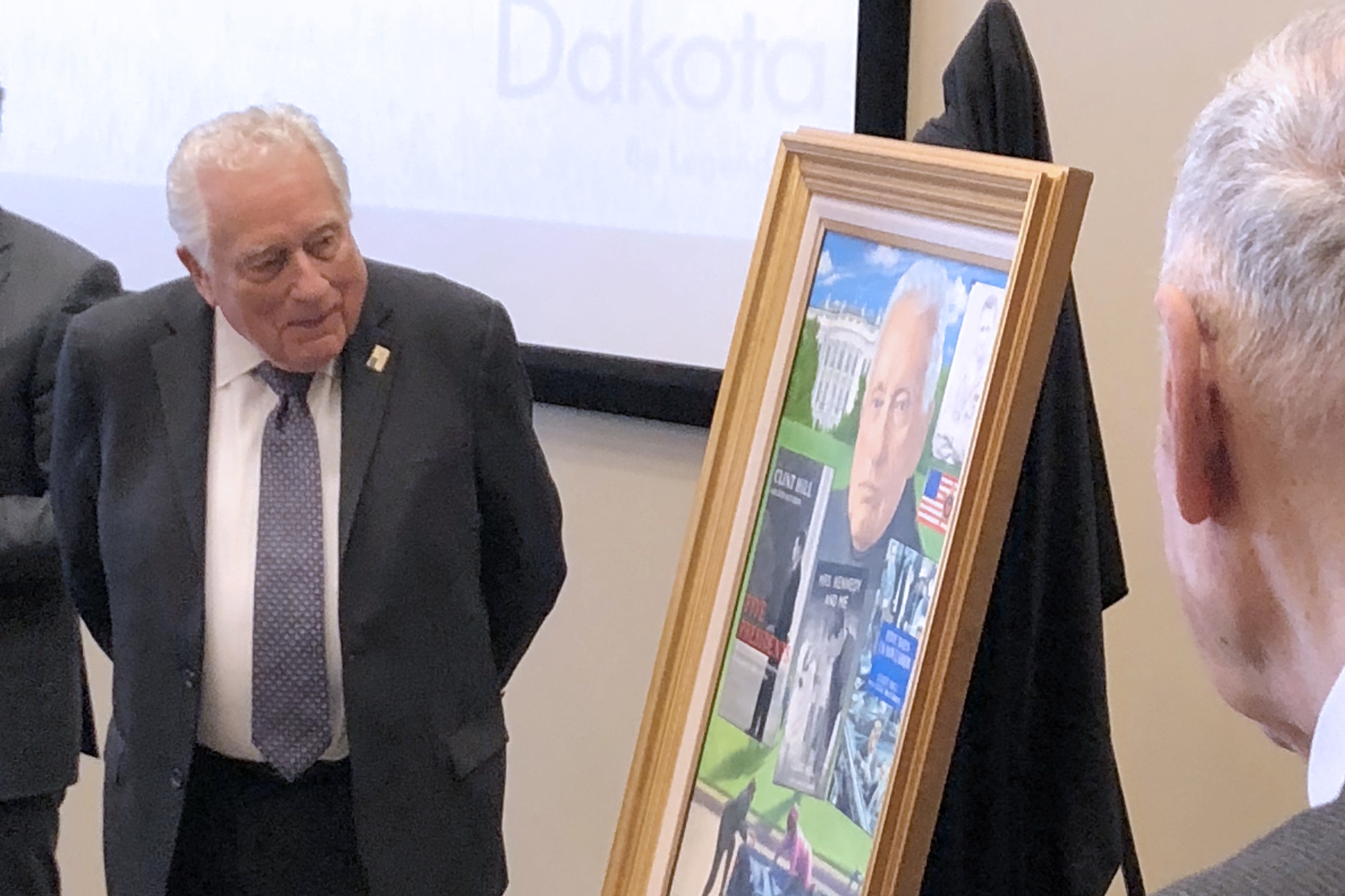 Yesterday, Clint Hill was honored as the 44th recipient of North Dakota’s prestigious Rough Rider award. What an honor to have Clint Hill in our community.

Read more about the ceremony on KFYR. 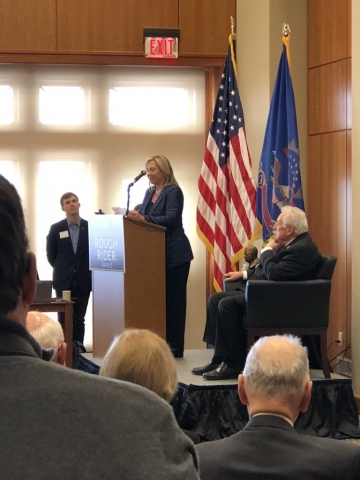 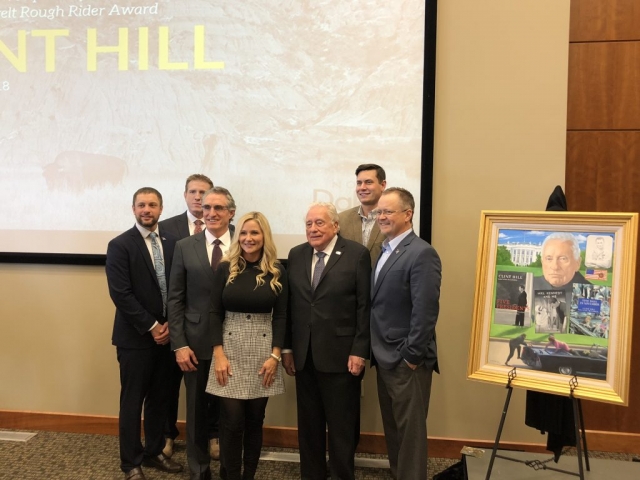 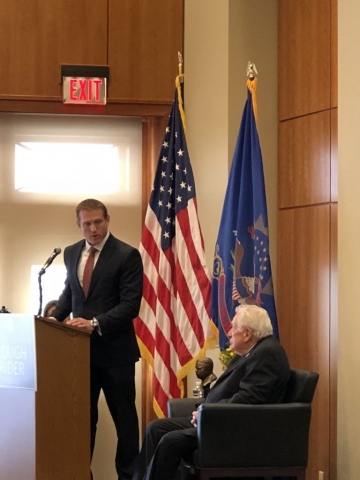 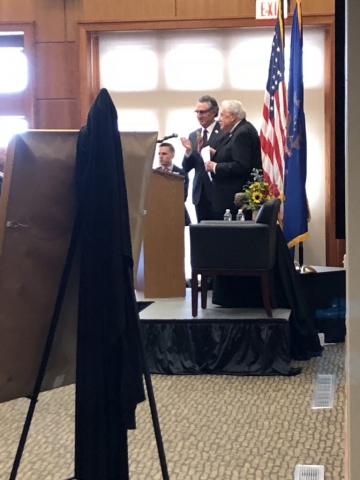 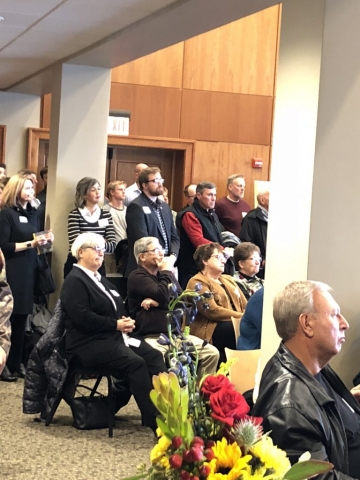 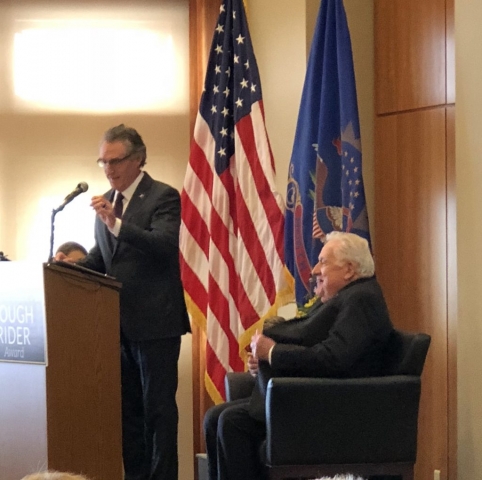 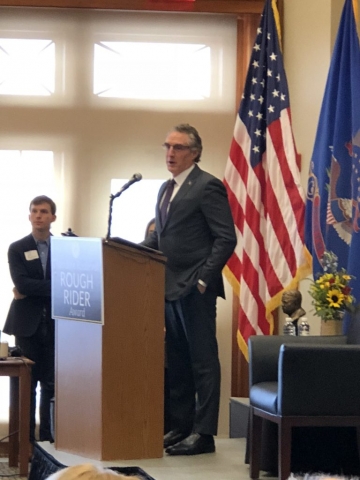 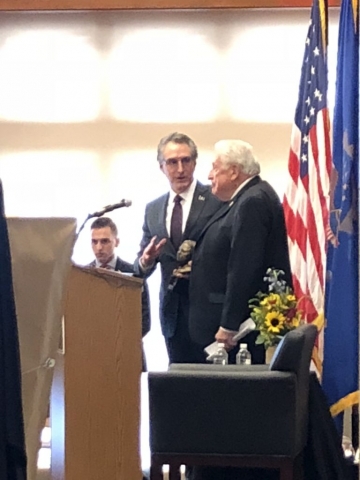 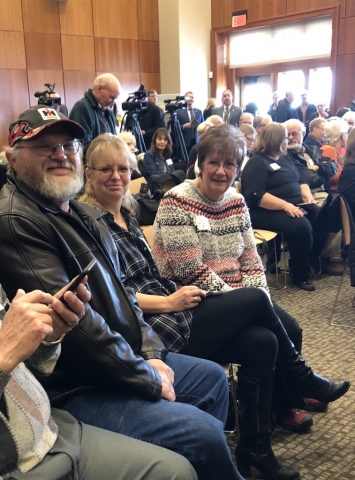 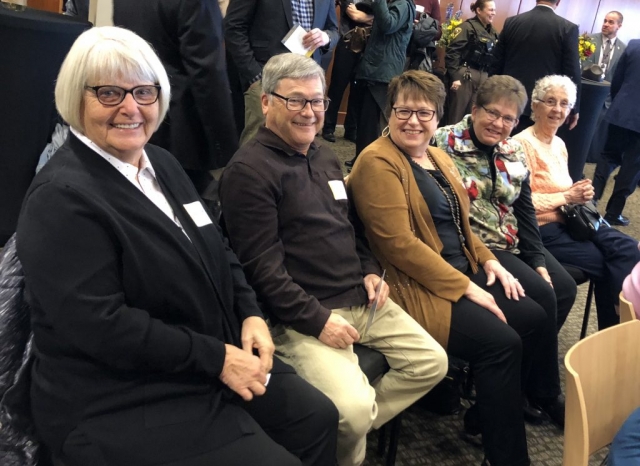 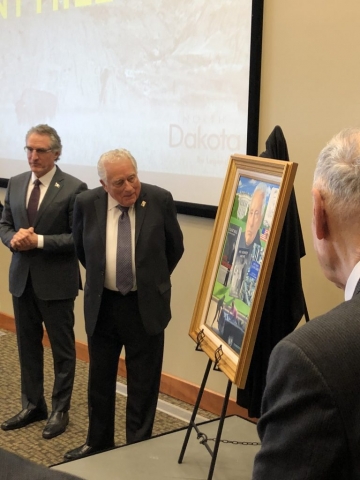 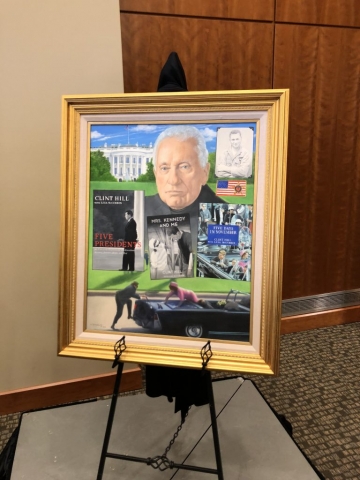 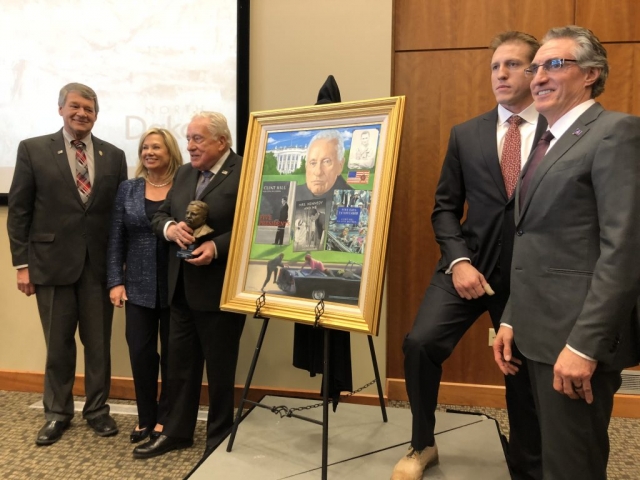 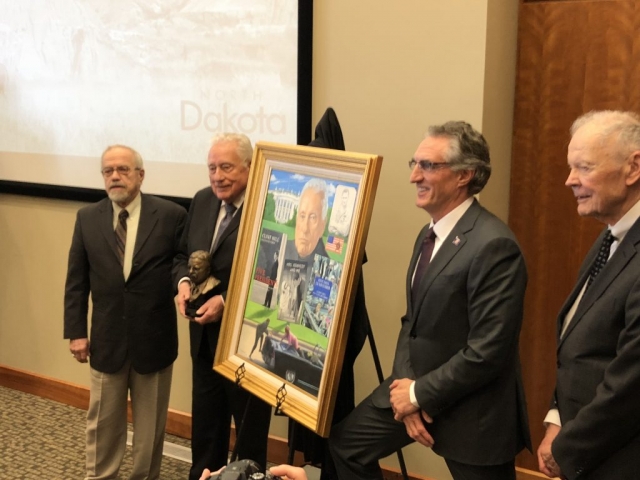 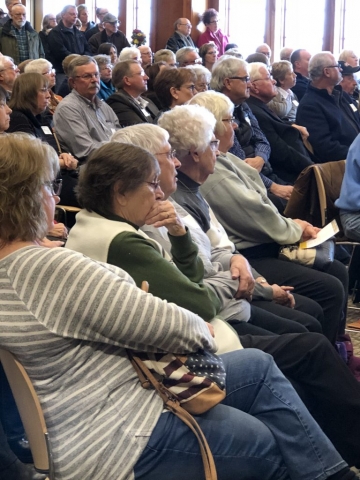 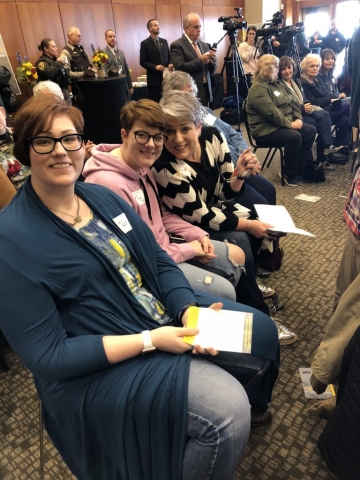 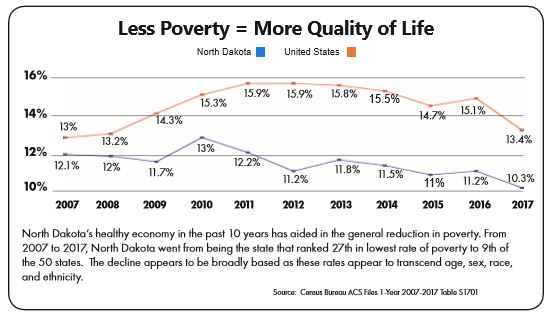 Click here to go to “Growing by the Numbers” – November 2018

ND: Quality of Life Improves Through Reduction in Poverty

The Census Bureau released a number of statistics related to poverty this fall for the prior year. In the one-year American Community Survey (ACS) release the US poverty rate was estimated to be 13.4 percent. North Dakota’s rate was 10.3 percent, putting the state among the 10 with the lowest rates of poverty in the ACS statistics for 2017. Since 2007, while the US poverty rate climbed at one point to nearly 16 percent using ACS data, North Dakota’s never exceeded 13 percent, reaching the highest point in 2009 and generally declining since. The state’s rate of poverty has trended down over the past 10 years. In 2007 North Dakota had an estimated poverty rate of 12.1, just under the national estimate of 13 percent. North Dakota ranked 27th lowest of the 50 states in that year. Source: Census Bureau ACS Files 1-Year 20072017 Table S1701 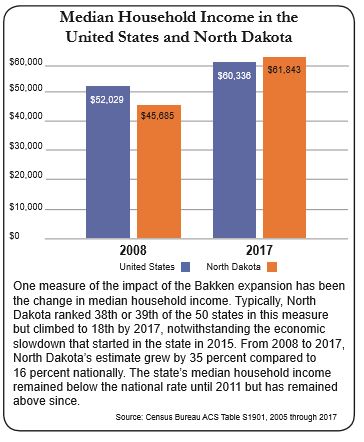 ND SHOWS THE HIGHEST GROWTH OF ANY STATE

North Dakota showed the highest percentage growth of any state at 40 percent. New York and West Virginia tied for a distant second at 26 percent. Certain categories of expenditures in the state saw a truly significant increase in expenditures over this time. Transportation services increased by 91 percent, motor vehicles and parts grew by 54 percent. Only the gasoline and other energy goods category of expenditures saw a per capita decrease in the state, but far less than what occurred nationally. One reason that consumer spending has risen in North Dakota appears to be that goods and services here are relatively cheap as demonstrated by the state’s price parity. In simple terms, price parity attempts to measure what it cost you for the same item in different regions of the country using a ratio compared to the U.S. as whole or other states. Since 2008, North Dakota’s cost for similar items has risen gradually from 89 to 92 percent of that of the U.S. North Dakota prices remain much lower than other areas like New York, California or Maryland. 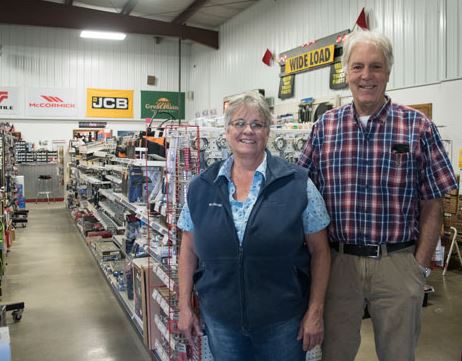 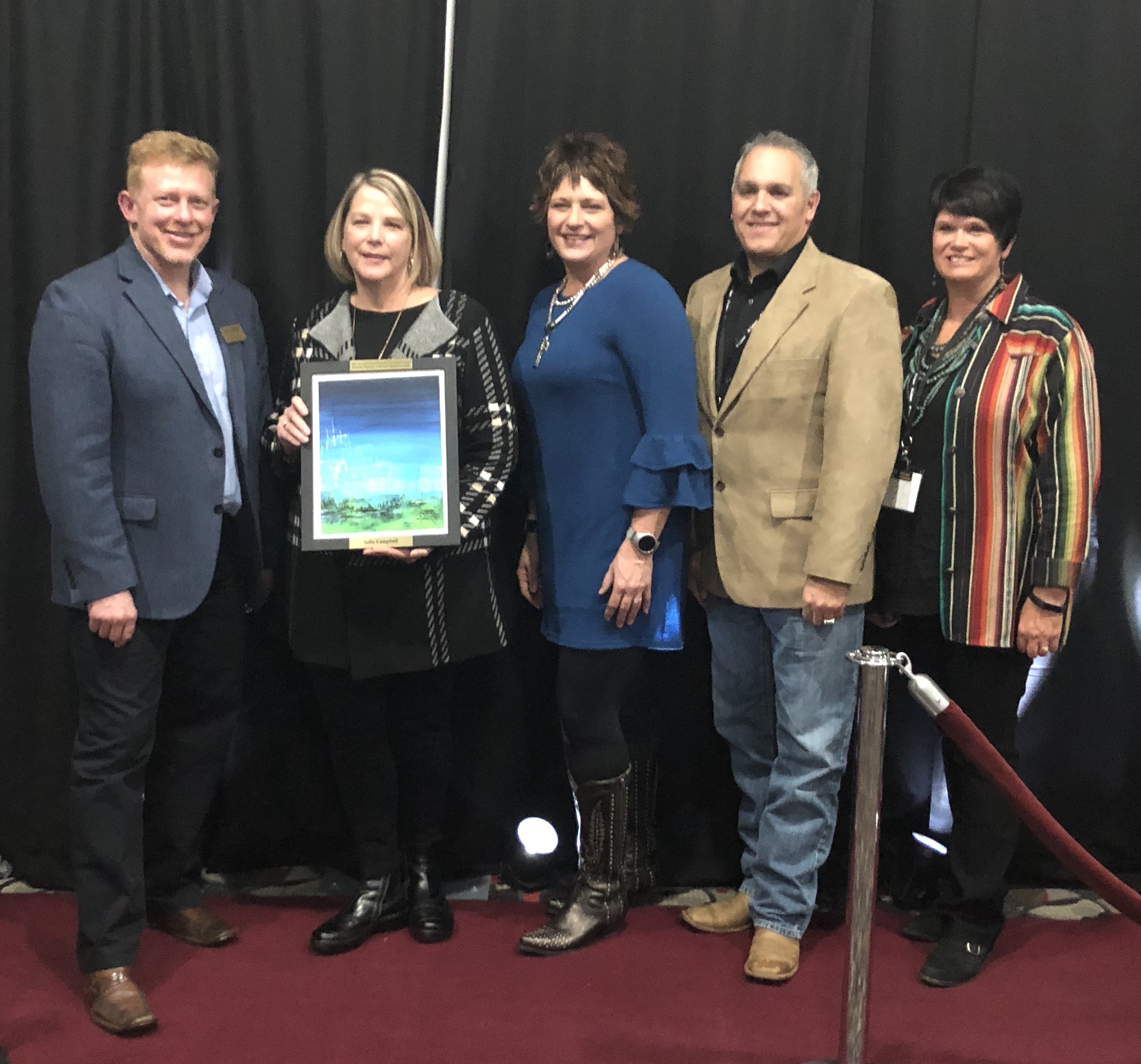 Every community has unique opportunities and challenges. The Main Street Initiative gives local leaders a direct access point to a variety of resources, helping capitalize on strengths and make sound planning decisions.

These efforts will help create vibrant cities poised to attract and retain a 21st century workforce, helping North Dakota compete and succeed in a global economy. 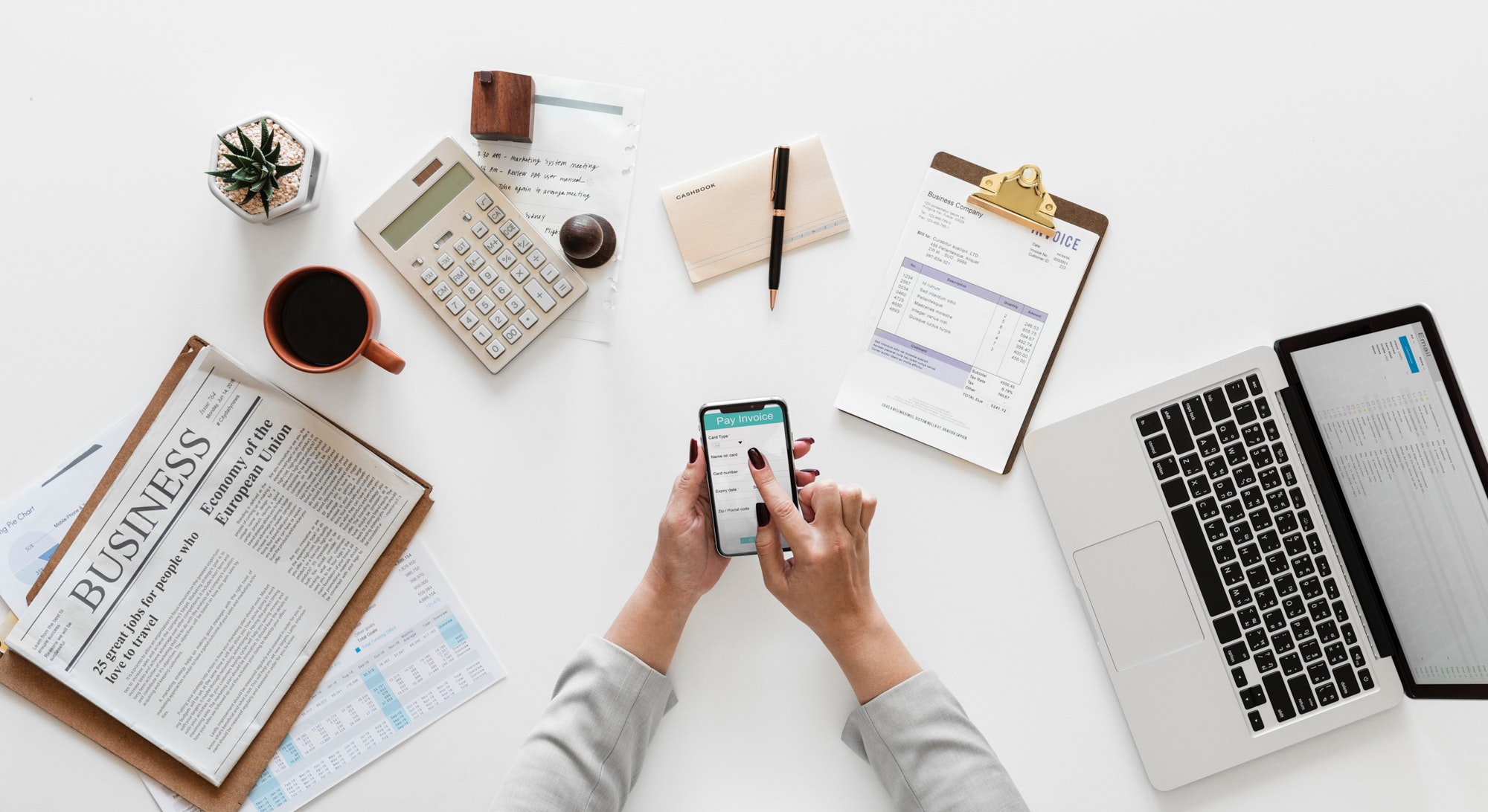 There is interesting information about workforce in our nation in this new Linkedin report. Take some time to check it out.

It’s great to see our government representatives take the time to stop in our great state of ND and locally at our energy partners business.

Thank you GRE for representing our community so positively!!! 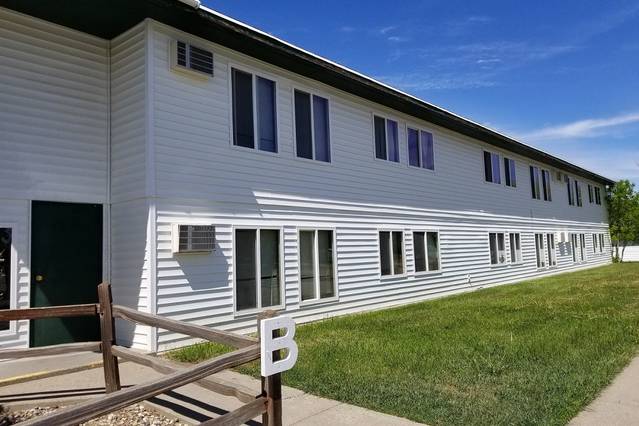 We have opened up a couple of units at our Courtwood Apartments in Washburn for short-term stays through Airbnb.

The fastest way to check availability is to go directly to the Airbnb website and search Washburn.

It has already been very successful for us and offers another option for people coming from out of town for family reunions, graduations, holidays, Etc. 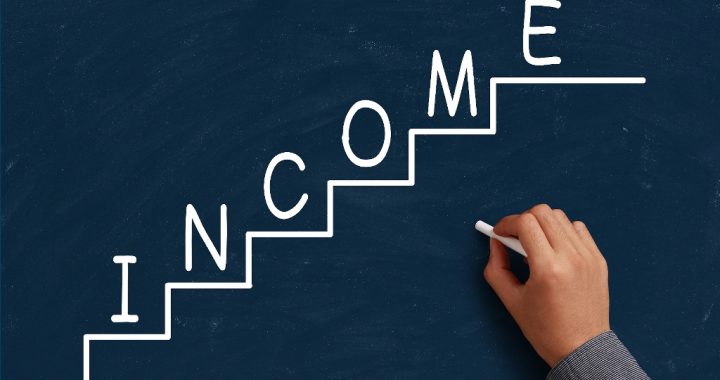 Last week Washburn hosted a “listening tour” that focused on economic opportunities for young people in rural America. The session was led by an Extension Agent from NDSU and a representative from The Bridgespan Group.

One of their main findings is that Stark, Mercer and McClean Counties and several others in our area, are in the top 10% of children being able to earn (as adults) more than their parents did a generation earlier.